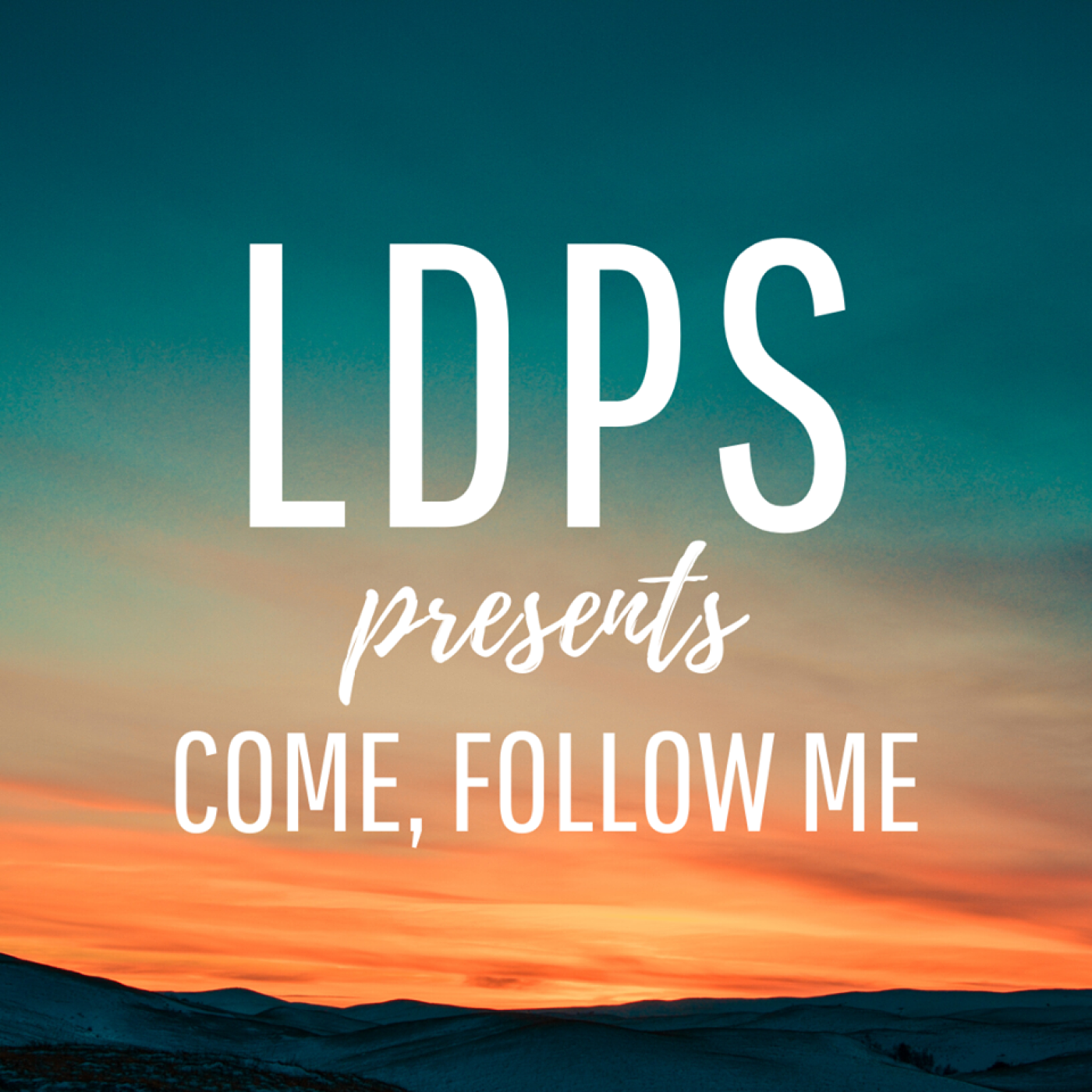 Ben Petersen and Shiloh Logan’s friendship has coalesced around a shared love of the gospel of Jesus Christ.

In these podcasts, we are searching for moments to sit with the Divine. As we contemplate each week’s readings, we look for how we can understand and use the Sermon on the Mount and the atonement of Jesus Christ to more fully understand the greater narratives of the scriptures.

Episode 112: Intro to Psalms
Intro to Psalms
Episode 111: Job
Job: The poem about human suffering
Episode 110: Esther
The Book of Esther
Episode 109: Ezra-Nehemiah
Ezra-Nehemiah: The Remnant Returns
Episode 108: 2 Kings 17-25
2 Kings 17-25 Prelude to Exile
Episode 107: 2 Kings 1-16
2 Kings 1-16 Elisha
Episode 106: 1 Kings 12-22
1 Kings 12-22
Episode 105: 2 Samuel, 1 Kings 1-11
Ben flies solo in this episode on 2 Samuel and 1 Kings. The reign of David and Solomon are the golden age of Israelite history. Despite civil wars and brutal rebellions, the monarchy persists and grows in its prestige and splendor. David’s sins bring great tragedy and sorrow, but seem to have some profound and timeless lessons. Solomon fulfills his father’s promise to build the temple and the project takes on cosmic themes that remind us of the creation in Genesis.
Episode 104: 1 Samuel
Ben and Christopher continue with a discussion of the first book of Samuel. The various sources that make up the book portray multiple perspectives on monarchy and the kingship. Saul is anointed as the first king of Israel. His military success initially endears him to the people, but his disobedience causes him to lose favor with Samuel and God. David is anointed to succeed Saul and the narrative recounts stories of his bravery, piety, and military prowess. The story of David and Goliath is the unmistakable source of literary allusion in Nephi’s account of slaying Laban in the Book of Mormon. What might this say about Nephi’s intent, message, inspiration, and actual experience?
Episode 103: Ruth
The book of Ruth is a love story about a particular kind of love. Hesed is often translated as loving kindness, but it is also loyalty, grace, and courage. It is the kind of love that characterizes the covenant relationship of God with the people or of a man and his wife. Ruth exemplifies hesed in her relationships with Naomi and with Boaz, counting her a worthy ancestor to the Davidic line despite being a foreigner. Hannah pours out her soul to God and is filled. The life of Samuel prepares him for the unique role he will play in transitioning Israel from being ruled by judges to being ruled by kings.
Older posts